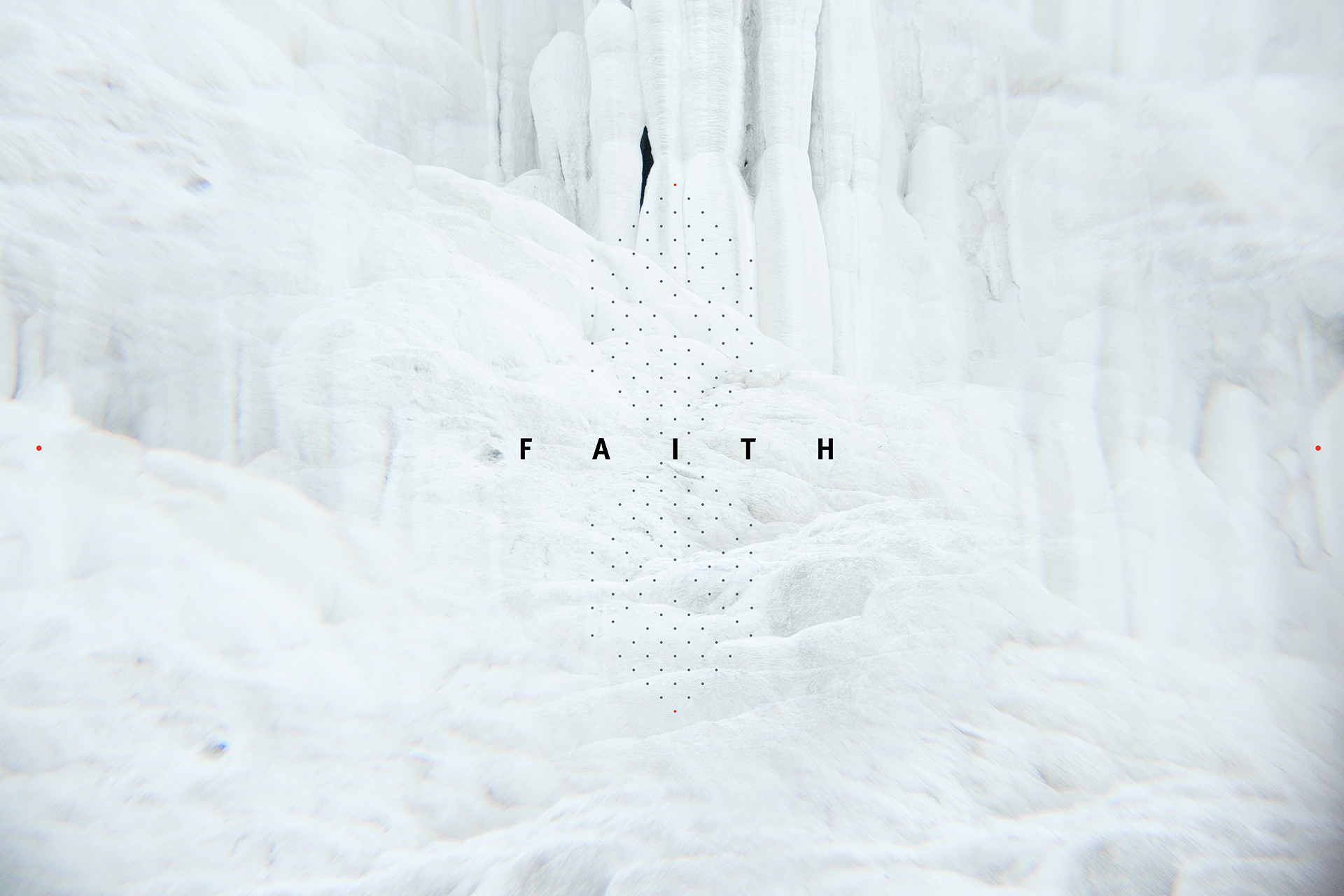 “At first Eurinome, Goddess of All Things, emerged naked from the Chaos and found nothing solid to lay her feet on: so she divided the sea from the sky and started to dance on the waves.
Welcome to this journey.”

“Blank Page” is the first single from FAITH Federica Sciamanna’s solo album entitled “Priestess”.
The album, produced by Marco Chiereghin, will be released soon for Epictronic Records, until then you can listen to the song here:


The videoclip and the entire visual concept are edited by Riccardo Ceppari and Martina Pizzi – Winterlight Studio.

Any cookies that may not be particularly necessary for the website to function and is used specifically to collect user personal data via analytics, ads, other embedded contents are termed as non-necessary cookies. It is mandatory to procure user consent prior to running these cookies on your website.